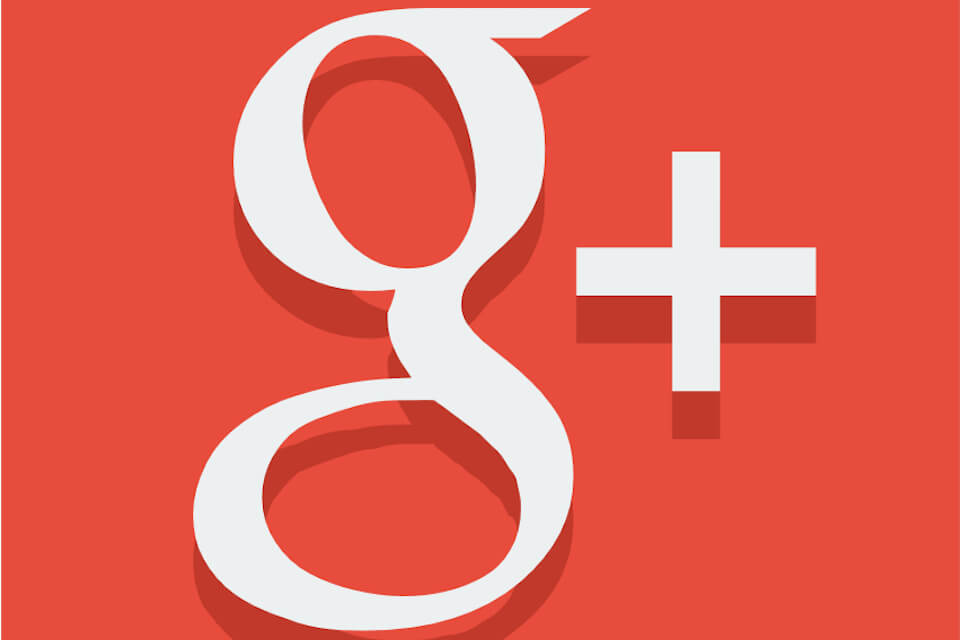 In June 2011, Google+ arrived on the social scene. It was Google’s belated attempt to build a social network around Google services and match Twitter and Facebook's success.

But Google+ never really gained traction. And, on 2 April 2019 Google will be closing all personal Google+ accounts and deleting the photographs and other content.

The histogram below shows the distribution of the number of Google+ followers for Canada’s universities and colleges. By February 2019, with the exception of the University of Toronto (and a few other large universities), most accounts had only double-digit follower numbers. In fact, low usage is one of Google’s main reasons for closing the service.

But add up all those bars on the chart and you can see that over 90% of Canada’s higher education institutions were on Google+: right up there with Twitter and Facebook. They jumped on Google+ to experiment. To test the social network’s capabilities and the content formats it supported and to see if they could build an audience.

And, the learnings and results of experimenting on Google+ (and on Flickr and Pinterest) can be applied elsewhere. On the networks that have more successfully navigated Google+’s shortcomings.