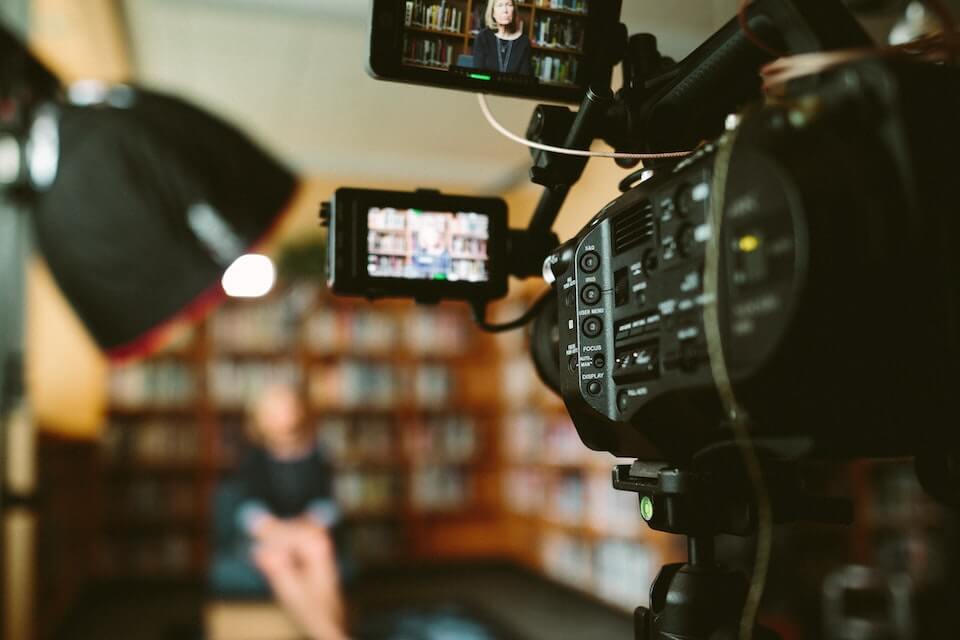 In mid-2018 we published data about US universities and colleges and their social media habits. You can read the posts here and here.

In recently testing upgrades to our data capture process we pulled video upload data for 156 UK universities and 160 US counterparts’ official YouTube accounts.

The two charts shows the distribution of the number of video uploads for higher education institutions in each country.

The data reflects the patterns seen in previous posts. Most institutions have cautiously adopted video (likely reflecting both financial and human resource constraints on video production) resulting in relatively few uploads, but a set of ‘enthusiasts’ has invested heavily in video content creation.

The data shown in these charts do not reflect content uploaded by subsidiary accounts (sports teams or reseach groups) or video content uploaded to Facebook or Instagram. As Kimberly Stern notes in a post on Colorado State University's social media blog, one trend for 2019 is the advent of the hour-long video, as this appears to be a successful YouTube format. You have been warned!