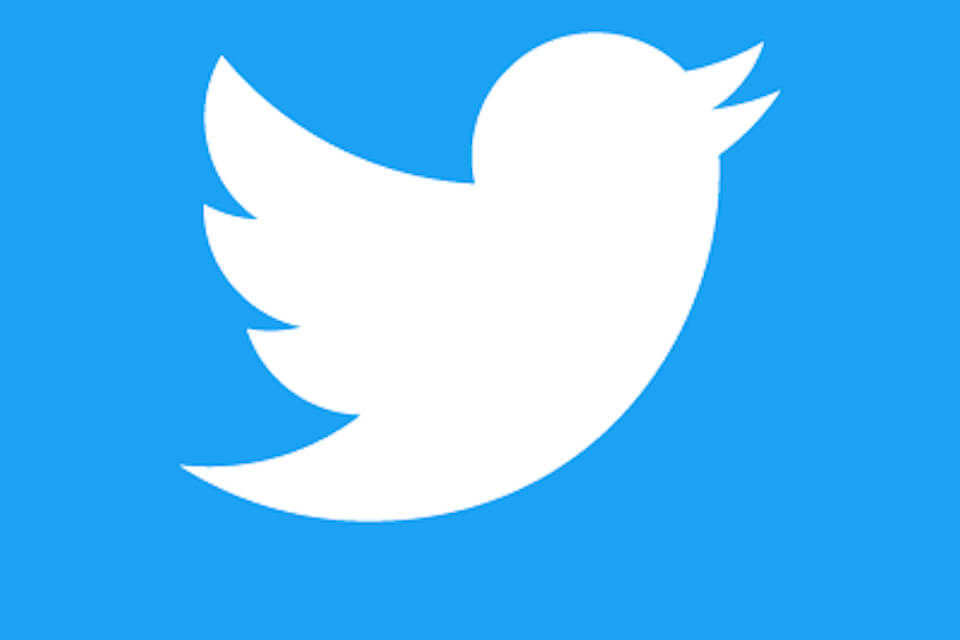 We collected the Twitter and YouTube account opening dates for 4,250 US higher education institutions and plotted these in the graph below. For both social networks the period between 2008 and 2010 saw the highest growth rates. However, it's clear the bandwagon effect was much greater for Twitter than for YouTube, although, long-term, video content may be resonating better with audiences than tweets. 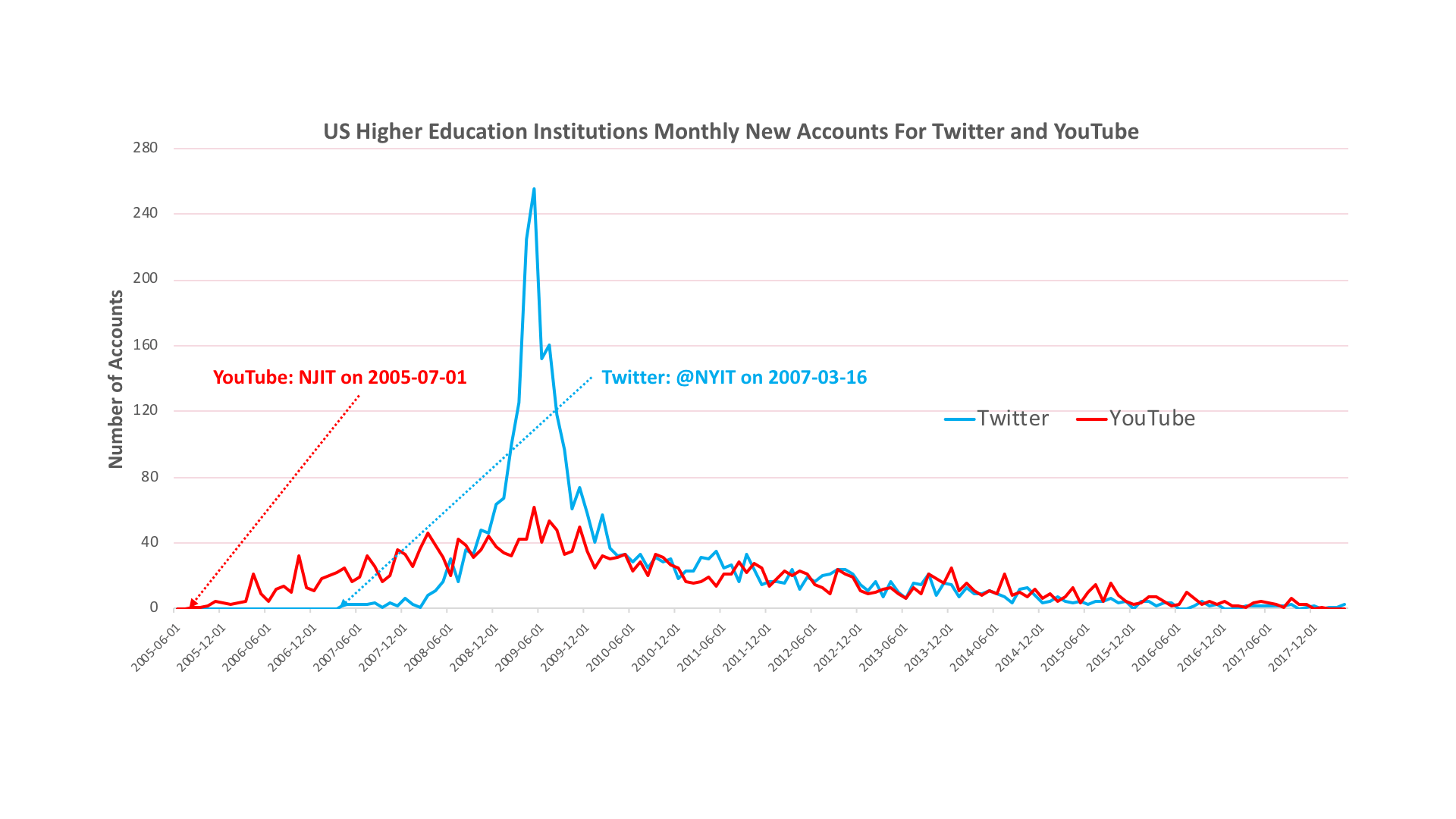 It may make most sense to regard social network take up and use as a continuously running experiment that keeps working until it doesn’t. On this basis, new social network adoption is tactical, running ahead of strategy and reflecting one of the key benefits of digital, that the costs and risks of making changes in response to new data are low.