What the Data Behind an EU University Social Media Audit Reveals 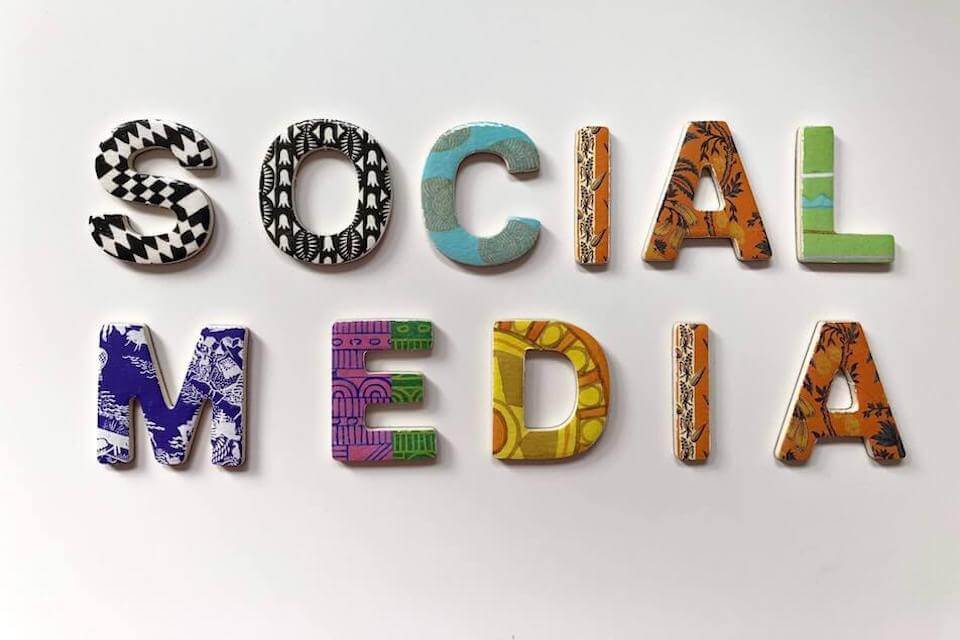 At an EU university? Here’s an opportunity to benchmark your official social media accounts

In our last blog post we identified the principal social media networks universities across the European Union use and the degree to which these networks have been adopted for official social media accounts.

In this post we summarise the results of capturing account-level data for each EU university’s official social media account: the number of followers, posts, tweets or views. In aggregate we collected just under 40,000 data elements that provide a detailed social media snapshot as at the end of February 2020.

Although we have gathered data for each university, in this post we will only discuss summary data at the EU- or country-level. Contact us, if you are interested in understanding the data for individual countries, regions, language groups (for example, German-speaking countries) or specific university clusters.

We start our analysis by reproducing a chart from our previous post. In Chart 1 the horizontal bars show our adoption rate estimates for each major social media network. We’ve estimated adoption rates as the result of counting the total number of official accounts on a network and dividing by the total number of institutions in the study: 2,350. Hovering a cursor over a bar shows the percentage adoption rates: from 97.7% adoption for Facebook to 64.3% for Twitter. In other words, we estimate that 97.7% of all EU universities have an official Facebook presence, while 64.3% have an official Twitter account.

We next estimate how many individuals, organisations or other entities are paying attention to these official social media accounts. Each social network provides follower counts for its accounts, for YouTube these are reported as subscribers, rather than followers. We've collected the follower counts for each university on each network on which it has an official social media account.

In Chart 2 we plot our estimates of the total number of followers (subscribers) for all the official social media accounts across the EU’s universities. Again, hovering a cursor over a bar will reveal the associated data. We estimate there are 50.9 million followers of official EU university Facebook accounts. And, as Chart 2 shows, at the lower end of the scale, we estimate YouTube has 10.1 million subscribers to official EU university accounts.

A slightly surprising result is that the estimated number of total LinkedIn followers is only slightly smaller than Facebook's, at 48.7 million. We note that our estimate for YouTube’s audience is the total number of subscribers for all the official YouTube channels or accounts. However, relatively few YouTube accounts have large numbers of subscribers and this measure may not convey YouTube’s true popularity and thus may be an unreliable audience measure.

The estimated total number of followers across all five social networks for EU university official accounts is 135.4 million – it is unclear to what extent each network's audiences overlap or the degree to which followers are active. At most higher education institutions official accounts are reinforced by large (and often unknown) numbers of unofficial individual, departmental and other accounts. Overall social media audiences for the EU’s universities are many multiples of that for its official accounts and in a previous post we discuss how to find "hidden" social media influencers at a university.

To develop a sense of the scale and range of audience sizes for official EU university accounts we’ve analysed and ranked each university's follower data for accounts on Facebook, Instagram, LinkedIn and Twitter. We opted to omit YouTube from this analysis, as few institutions have material YouTube subscriber numbers, while many have large audiences actually viewing their videos: we review typical YouTube viewing data later in this post.

One method of framing social media audience sizes is to list the top ten accounts by follower numbers. This approach gives a sense of which institutions have attracted the largest audiences, as well as the size of those individual audiences. The ranking data for Facebook, Instagram, LinkedIn and Twitter are shown in Tables 1 to 4. Clicking on the institution name in each table links through to the underlying social media account.

Consistent with its wide adoption and relatively early availability (August 2004) Facebook has the largest follower counts and the largest follower range over the top ten accounts. The top account, the University of Oxford has 3.8 million followers while the tenth ranked account, the University of Birmingham has 278,000 followers: less than one-tenth the following of the top-ranked university.

By contrast the other networks have no official EU university accounts with more than one million users – Instagram comes closest with its top-ranked account, the University of Cambridge and its 720,000 followers. LinkedIn has a narrower spread of account followings and the top ten features a higher proportion of non-UK institutions.

The top ten tables help establish the upper layer of social media audiences and support the conclusion that most institutions have official social media accounts with fewer than 150,000 followers and, in many cases far fewer. We estimate the median EU university official Facebook account has 8,050 followers; Instagram, 1,130 followers; LinkedIn, 2,840 followers; Twitter, 419 followers. By this measure Facebook and LinkedIn appear to be the best routes to reaching larger audiences.

From looking at the data for each university and aggregating the data by country, we can see there is a wide variation in institutional audience sizes. To assist in understanding the range of audience sizes we’ve plotted five maps, one for each social network. Maps 1 to 4 show the top three institutions in each EU member state (or state in a transition period) ranked by the official account followers. Hover a cursor over a country to see the summary table and use the + / - buttons to zoom in and out.

Map 5 summarises the top three universities in each country by the total number of times videos on an institution’s official video channel have been viewed. This is arguably a better measure of relative audience size for YouTube than the number of subscribers. We estimate that the median official EU university YouTube account had been viewed 58,275 times as at the end of February 2020.

How do my university’s official social media accounts compare to others across the EU?

Our final set of charts are histograms to help benchmark social media audiences for official accounts across the European Union's higher education institutions. In each chart hovering a mouse cursor over a bar will show the percentage labels in each category.

Official EU university LinkedIn accounts show a slightly different pattern to Facebook or Instagram. While there is still a high proportion of small accounts (24% with fewer than 1,000 followers) the distribution across the remaining categories is more uniform. This distribution pattern suggests that even small institutions can build a material presence on LinkedIn.

Twitter parallels LinkedIn’s follower distribution pattern by having a high proportion of small accounts (23.8% with fewer than 500 followers) with a more uniform distribution of followers over the remaining categories. In common with the other social media networks only a very small proportion of official EU university LinkedIn accounts have large numbers of followers.

Chart 8 shows how viewership is distributed across the accounts we studied. About 1 in 5 accounts (21.8%) have had their videos watched fewer than 16,000 times and 90% of accounts have fewer than 2 million total views. These are still substantial levels of engagement with material and we estimate that the video content of the median official EU university YouTube account is viewed about 1,800 times per month.

Chart 9: Histogram of YouTube Views Per Month for EU Universities

Higher education institutions have eagerly adopted social media as one of many ways of communicating with its different audiences.

While we may be vaguely aware of the metrics of high-profile accounts on many social networks (for example, that Barack Obama has 113.6 million Twitter followers) we are likely less familiar with accounts more relevant to the official social media activities of the EU’s universities.

In this post we have summarised the high-level results from identifying and collecting data on the social media accounts the EU’s 2,350 universities use for official purposes.

The maps provide some individual country-by-country institutional comparisons, offering a glimpse into the sizes of social media audiences across the EU.

We have amassed a large dataset and would welcome ideas and suggestions on other comparisons that could provide insights into social media use at EU universities.

I’ve worked as an engineer, management consultant, software project manager, chief operating officer, chief compliance officer and a technology analyst.
I’ve survived a couple of start-ups and acquired some key knowledge, skills and competencies along the way.
My current focus is eQAfy. Many organizations have very large numbers of online presences: their digital estate. Our service discover websites, social media and other digital presences. And assess their effectiveness, so those online presences can meet their audiences' needs and tell their organizations' stories.
Get insights about your digital estate: Digital eQ* Insights service
Email: paul.bradley(at)eQAfy.com