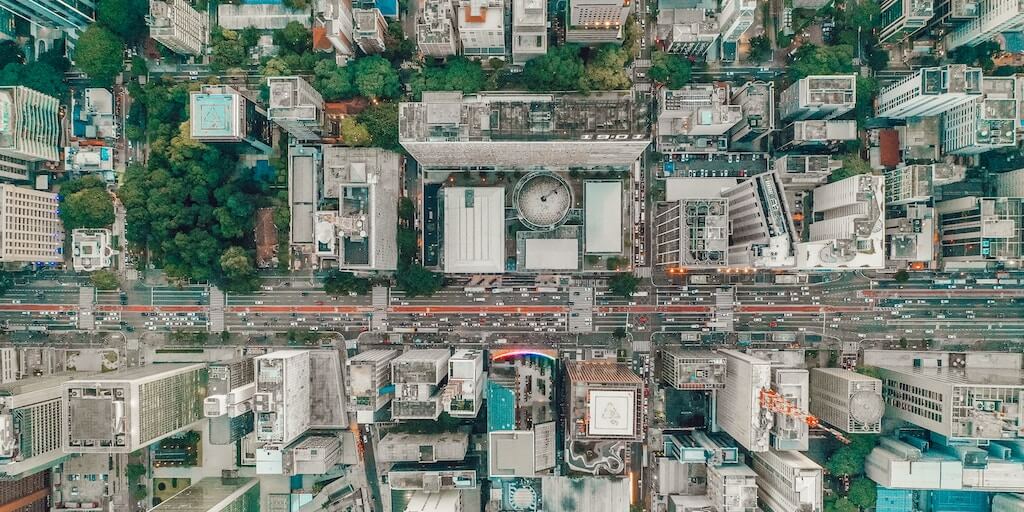 Over the past 15 years universities have become prolific social media users. Most institutions now have ‘official’ marketing and communications accounts as well as faculty, staff, student organisation and sports team accounts.  Larger universities can have thousands of individual accounts operating across multiple networks, putting out new content every day.

In the absence of formal social media governance, account proliferation generates a number of concerns:

All of these factors create reputational and, even, potential legal risks. And, with constantly shifting communications priorities, social media staff turnover and changing social network popularity, the set of social media accounts potential students, alumni, current students, academic staff and others are accessing may not communicate a consistent and accurate impression of the underlying institutions they ‘represent’.

At many universities a central marketing and communication group will only have influence over official social media accounts. But, official accounts typically represent a small fraction of all the accounts linked to public-facing pages across a university’s website or websites.

To mitigate reputational risks and even improve overall social media effectiveness, institutions should know all the social media accounts they own or operate. A sound understanding of an institution’s social media landscape will ensure that relevant data informs social media governance policies.

A comprehensive audit can involve visiting and scanning tens or even hundreds of thousands of pages to have a high degree of confidence the relevant social media accounts have been captured.

For this article we ran a variation of the social media account audit described above. Instead of examining one institution’s website, we examined 2,350 different website homepages: the homepages of the EU’s higher education institution, as drawn from the ETER project’s database.

Our audit followed exactly the same process as it would for an individual institution, save for the added complexity of traversing pages generated by a diverse set of content management systems and some liberal interpretations of social media account link implementations.

The modified process allowed us to make a number of observations about how the EU’s universities use social media – for their official accounts – and offer benchmarks for social media activity: which we will discuss in a subsequent article.

We can readily identify a dozen current and legacy social media networks, but it is clear that only five networks have a significant presence across the EU’s higher education institutions.

Lesson two, the situation is slightly more complicated for many European universities, as many operate two official accounts. One in the institution’s home language and another in English. For this and the subsequent article, examining typical social media account activity, we only report results for the accounts in an institution’s home language.

Lesson three, we can’t find a meaningful correlation between network adoption rates and how long a social network has been in existence. LinkedIn is the oldest of the networks coming into operation in May 2003, Facebook started in August 2004, YouTube opened in February 2005, Twitter began in July 2006 and Instagram emerged in October 2010.

In a late 2019 webinar (Insights from analysing 160 university website homepages) we revealed that 90% of US and UK university website homepages use social media icons located in the page footer to link to their social media accounts. This approach may or may not represent the optimal user experience, but does provide consistency for site visitors.

In contrast, across websites in 28 EU countries we found a greater diversity of homepage icon placement – top, mid-page, bottom and no icons – along with a number of recurring implementation anomalies.

Lesson five, adding social media accounts to webpages without a regular audit or checking process means that implementation errors creep in that eventually degrade the user experience for site visitors.

Among the issues we identified in looking at 2,350 EU university homepages are:

A university’s home page had no social media account links visible to site visitors (affecting as many as 10% of all sites), but scanning the page’s underlying code revealed social media links to be machine readable.

Alternatively, we encountered homepages on which links to some official social media accounts were present, but further investigation showed the institution to be active on all main five networks.

We also encountered other homepages with links to legacy social networks still in place, but a site visitor clicking on the links would experience page connection errors.

A further sub-set of universities have homepages with a full complement of social media account links present, but on clicking the links produces unexpected results: site visitors are either redirected to a social media account directory page or are exposed to pop-up warning pages requiring user consent before connecting to external links.

In a small number of cases the social media account links simply re-direct site visitors back to the homepage or to an error page.

The social media account links that were present directed site visitors to inactive official accounts (only dated content visible) or accounts other than official institutional accounts.

In addition to five social media account website implementation lessons, our audit has created an EU higher education social media directory and allowed us to identify social media adoption rates for institutions in each of the EU member nations.

In the following set of maps, we’ve plotted the adoption rates – the percentage of institutions with an official social media account – for each network by EU member country.

The colour shading for each map indicates the degree of adoption, the darker the shade the greater the adoption rate. Hovering a cursor over individual countries will show the percentage of institutions with an official social media account on the relevant network in that country (as best we can measure).

Higher education institutions across the European Union have embraced social media as a powerful means to communicate with their diverse audiences. Enthusiastic social media experimentation and adoption can leave subsequent account management responsibilities unclear, see significant variability in content quality and appropriateness and a legacy of neglected or abandoned accounts and networks.

A social media account audit is an effective way to establishing the current state of play and ensuring that social media policies are informed by real world evidence.