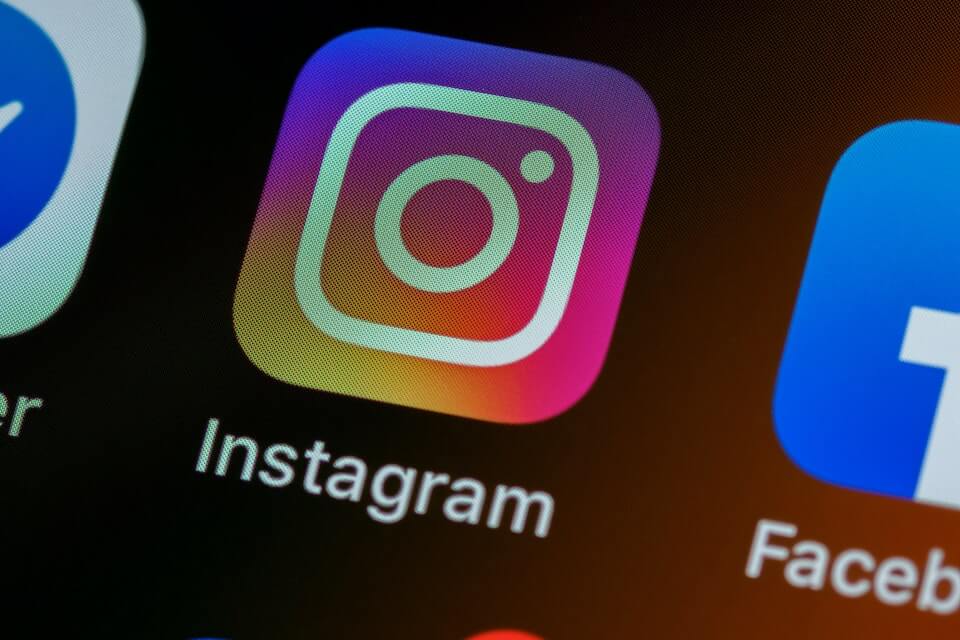 In previous articles we have confirmed post-secondary institutions as early and enthusiastic social media adopters: testing (and jettisoning) different social networks as they assess their value to marketing and communications programmes.

Higher education’s approach to digital typically builds large collections of independent websites (a web estate) as well as hundreds or even thousands of individual social media accounts spread across those sites.

Official social media accounts garner the most attention, but ‘unofficial’ faculty, staff, student and other group accounts often have their own robust networks. Networks that these ‘hidden’ higher education social media influencers can activate to amplify relevant institutional messages.

And given the difficulty of being heard above the noise any help should be welcome. The only issue is, how to find these hidden social media influencers?

Unless you maintain an up-to-date social media directory (which some universities do), the only way to uncover potential social media stars is to check every webpage on every site for social media accounts: exhaustive, but time consuming.

We’ve completed just that exercise for a university with 18,000 students, faculty and staff, but one that has recently undergone a website re-design. As a result, the institution's web estate comprises just 50 sub-sites and only 6,500 webpages.

Within those 6,500 pages we unearthed 1.6 million links, of which 22,000 were unique and 470 belonged to social media accounts. Twitter comprised 180 (38%) and LinkedIn 154 (33%) of these. Ninety percent of the accounts were associated with the institution and its sub-units and the balance with outside entities.

Universities and colleges are most active on the big five social networks: Facebook, Instagram, LinkedIn, Twitter and YouTube. We researched the social media networks Canadian post-secondary institutions use to reveal the following relative audience levels: 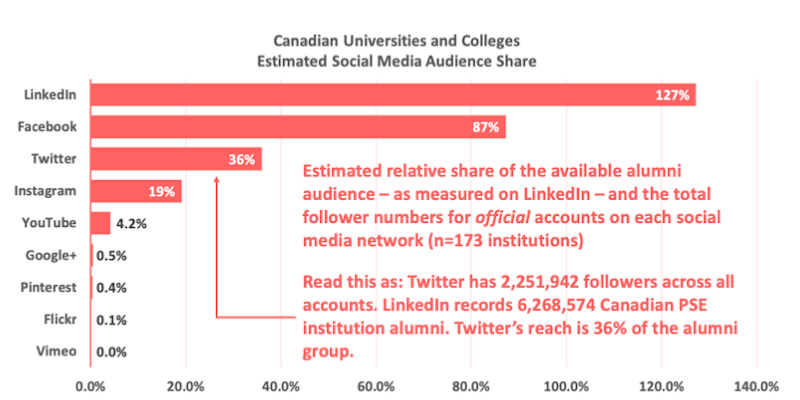 While LinkedIn and Facebook have the largest audiences, they don’t publish readily accessible content and audience data making it tricky to pinpoint institutional social media superstars or influencers. Consequently, we focused our efforts on Twitter.

Aside from identifying accounts that might help existing marketing and communications efforts deep scans can also:

Did We Find Any Hidden Social Media Influencers?

This institution has 40,000 Twitter followers – virtually identical to the average number for its peer institutions and slight above its group median of 31,400 followers.

The number of Twitter followers for this university’s ten official accounts are plotted in the left-hand chart below. As should be the case, this institution’s main Twitter account has more followers than its sub-unit accounts.

The right-hand chart shows there is no ‘unofficial’ account that approaches the Twitter follower numbers of this university’s main account, which shouldn’t be surprising, as official accounts have full, or near, full-time resources behind them, and unofficial accounts do not. We opted for different vertical axis scales on the charts to aid comprehension. 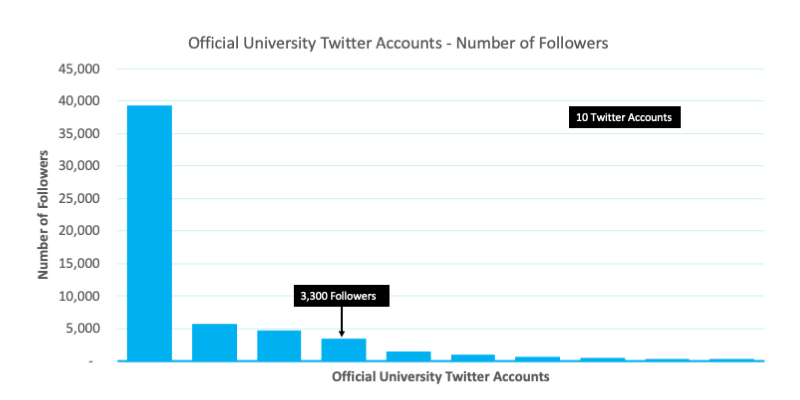 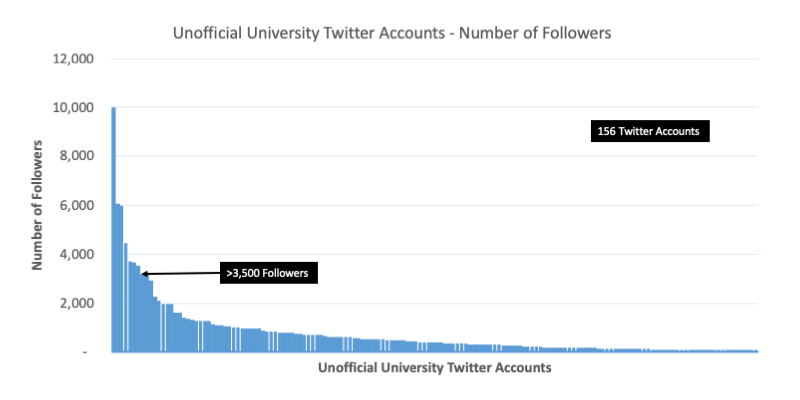 We have three 'hidden' influencers.

As it happens, the bottom decile institutions for this university’s peer group each have main institutional Twitter accounts with fewer than 10,000 followers. In other words, the three top individual accounts exceed the Twitter reach of 10% of universities in this peer group.

Decentralised digital content creation at higher education institutions ensures closer alignment between campaigns, messaging and their objectives. At the same time, decentralisation means less oversight and that influencers and potential star performers can be overlooked and not get the support and attention they deserve.

Systematically uncovering and recording all of a university’s social media presences can identify best practices worth emulating, boost social media’s impact and mitigate risk exposures from legacy, inactive or inappropriate accounts. Time to run an audit.