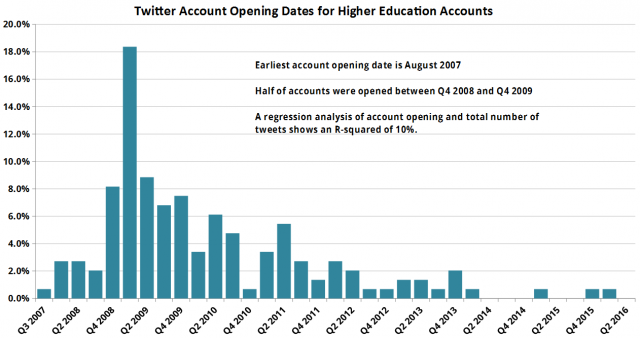 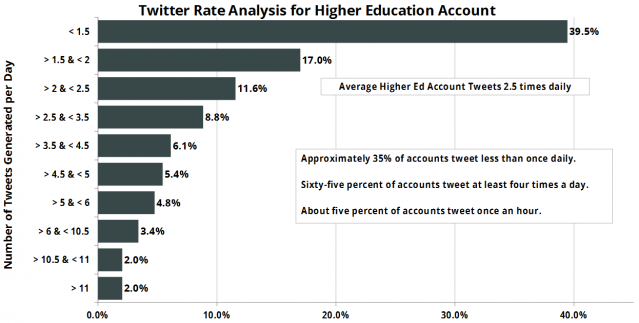 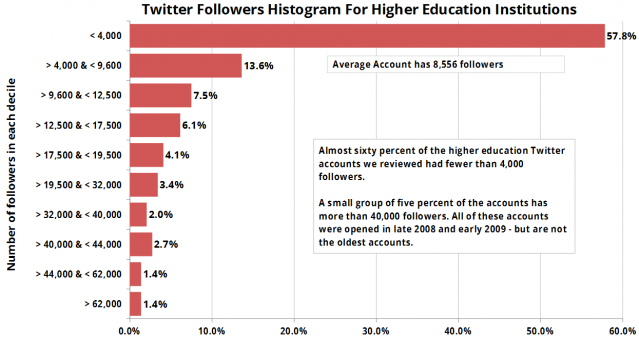 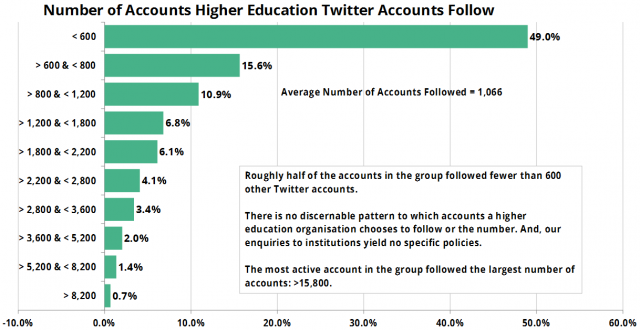 I’ve worked as an engineer, management consultant, software project manager, chief operating officer, chief compliance officer and a technology analyst.
I’ve survived a couple of start-ups and acquired some key knowledge, skills and competencies along the way.
My current focus is eQAfy. Many organizations have very large numbers of online presences: their digital estate. Our service discover websites, social media and other digital presences. And assess their effectiveness, so those online presences can meet their audiences' needs and tell their organizations' stories.
Get insights about your digital estate: Digital eQ* Insights service
Email: paul.bradley(at)eQAfy.com